Attached here is the report released by the ILO.

SEE BELOW NEWSLINK ON THE ABOVE: 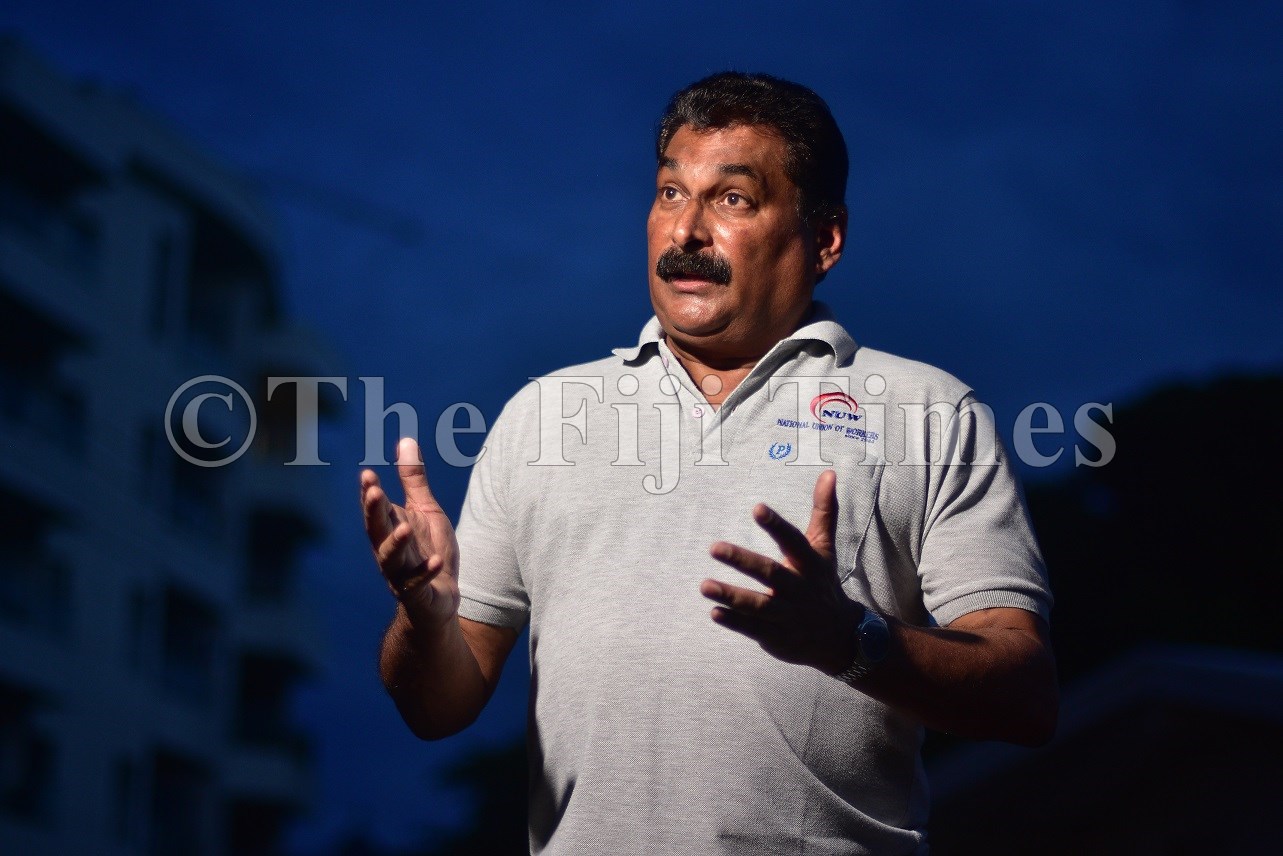 While commenting on the International Labour Organization’s Committee of Experts on the Application of Conventions and Recommendations for Fiji to refrain from interfering with the internal affairs of the union, Mr Anthony said there were conventions that discouraged these acts.

“Government needs to adhere to these conventions,” he said.

Mr Anthony agreed with the ILO calls for Fiji to repeal and amend laws that required trade unions to lodge an application for assembly, adding this was a human right that was enshrined under the Constitution.

“We find it quite difficult to understand why this Government does not want to follow its own imposed Constitution unless of course we really don’t have a democracy in this country.”

“I think every day we see signs of us slipping more and more into the area of dictatorship and these needs to be addressed and people need to be aware that these are warning signs, so if we don’t oppose and stand up against this then we will surely have no one to blame but ourselves.”

He said the ILO had successively urged Fiji in its numerous reports to allow trade unionists to freely participate in the political sphere of the country, adding it was a fundamental right